Everton got off to a great start to their Rafa Benitez era last weekend.

The Toffees were the hosts of Southampton in the first weekend of the campaign and would dominate the Saints.

Richarlison, Abdoulaye Doucoure and Dominic Calvert-Lewin hit their mark as the Merseysiders pulled off a comfortable 3-1 victory.

Everton must now turn their attention to Leeds, who are undoubtedly desperate to bounce back from their 5-1 beating at the hands of Manchester United in the opening weekend.

Dominic Calvert-Lewin has scored 17 goals without a penalty in the Premier League since the start of last season, only Harry Kane [19] has scored more.

Before the tie, a rather interesting comment has emerged from James Rodríguez.

Was reclaimed last month Everton could sell six senior players amid the rebuilding of Benitez, with Rodriguez named as one who could move on.

The Colombian would later miss the win over Southampton, after all, but confirming that he would miss the game when speech on his Twitch channel.

Now Rodríguez is back with another update via his Twitch channel.

In the last comment, Rodriguez claims that he doesn’t even know who Everton will be playing this weekend, almost ruling him out of the game and also showing the disconnect between him and Rafa Benitez, apparently aiming for a way out this summer.

“I don’t even know who Everton plays with, if you can tell me please”

#James Rodriguez on Twitch: “I don’t even know who #Everton play with, if you can tell me please “. The Colombian star does not have a good relationship with Rafa #Benitez and would like to leave this summer. George #Mendes I have offered to #Atletico Madrid and #AC Milan 3 weeks ago 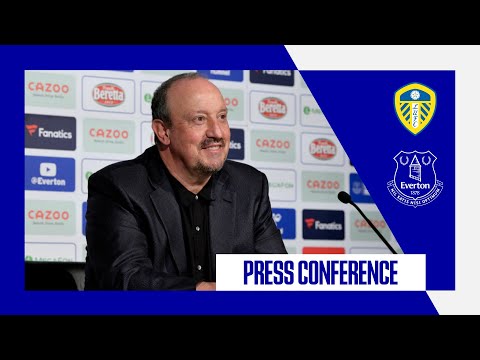 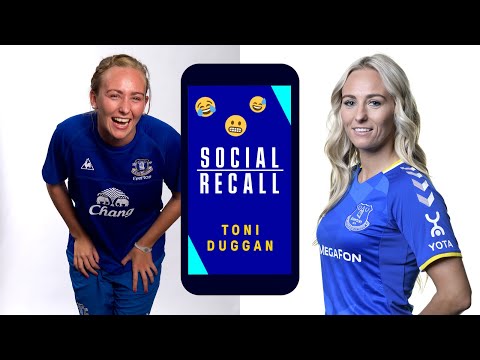