A fresh take on Jesse Lingard’s situation at Manchester United will be offered on Thursday night.

The summer to date has of course seen the name of attacking midfielder Lingard take center stage in the soccer media.

This comes as the English international fresh off a frankly remarkable career revival during the second half of the 2020/21 campaign.

After their highly publicized struggles for playing time during the first half of last season at Old Trafford, Manchester United finally made the decision to loan out Lingard in January.

The 28-year-old, in turn, was signed by Premier League rivals West Ham.

And to say that Lingard made the most of his opportunity at London Stadium would be to put it lightly.

Having been given the freedom to operate from West Ham’s midfield, the English international quickly established himself as one of the Premier League’s most prominent players.

In all, he racked up nine goals and four assists in 16 appearances in the Hammers colors, the kind of form that culminated in a Player / Goal of the Month double in April:

Lingard, however, has returned to Old Trafford.

Despite the fact that David Moyes and co. having cleared up that the midfielder would be more than welcome in the capital, up to this point the London Stadium board has been unable to reach an agreement with their Manchester counterparts.

But, if the last word circulating in the media on Thursday is something to go through, then West Ham’s hopes are not yet dead in the water.

According to a report by The Times’ trusted Paul Hirst, Lingard’s future is far from decided.

The midfielder is said to have asked manager Ole Gunnar Solskjaer for guarantees on playing time for the upcoming season.

If such guarantees cannot be made, Lingard, in turn, will make a concerted effort to secure another exit from Manchester, and West Ham will no doubt keep a close eye on the situation.

Jesse Lingard will look to leave Manchester United before the transfer window closes, unless he believes he will play regularly for Ole Gunnar Solskjaer’s team this season. 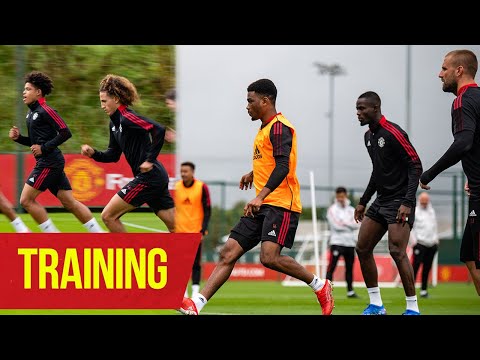 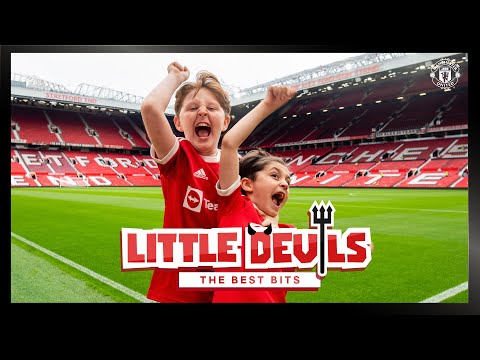