The forward has been heavily linked to Manchester City, and last week it was reported that the Sky Blues were preparing a second offer:

Tottenham has yet to receive any new proposals for Kane, and wants to retain him: Manchester City’s strategy is to be ready … and wait. #THFC pic.twitter.com/XoUwTU3QmL

Before this, there was rumors that the forward had refused to attend training sessions. Claims denied by Kane himself:

Kane would then be left out of Tottenham’s opening weekend win against Manchester City for fitness reasons.

Kane will be lost vs Ferreira

Despite his continuing transfer saga and not being involved at all against Man City, Kane was surprisingly included in Spurs’ 25-man squad to face Ferreira in the Europa Conference League on Thursday:

Now, however, a new report from the Telegraph has stated that, despite being named to the original squad, Kane is not expected to travel to Portugal for Thursday’s game.

Again, however, it is said to be due to his fitness levels, not the transfer issue.

However, the same report provides some more details about Manchester City’s transfer saga, including the claim that President Daniel Levy has failed to meet a specific meeting at the end of the 2019/20 season in which Kane was promised. that he could leave if the Spurs didn’t deliver next season.

Also, the city is reported to have made an offer of £ 125 million, but Levy is refusing to sell and is no longer accepting calls: 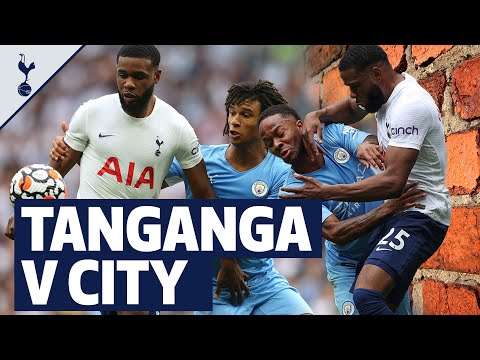 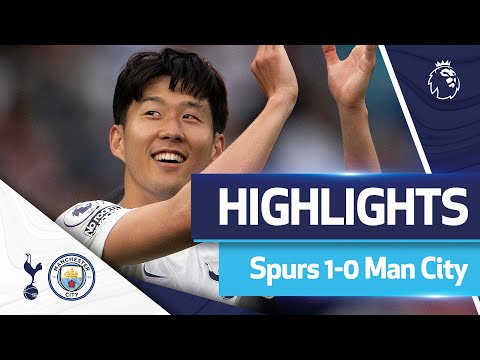 Take a look at the highlights of Tottenham Hotspur’s opening day win over Manchester City. SUBSCRIBE…