After passing through Everton, Manchester United and Inter Milan, Romelu Lukaku has once again returned to Chelsea.

The Blues officially confirmed that they had re-signed with Lukaku last week:

The 28-year-old is believed to have cost Chelsea 115 million euros, which is equivalent to about 97.5 million pounds, a club record fee for Chelsea.

Lukaku on his physical condition

Now, after officially becoming a Chelsea player once again, Lukaku has participated this Wednesday in his first press conference since returning to the English capital.

During the press, Lukaku was attracted by his physical condition before Chelsea’s meeting with Arsenal next Sunday.

And in an impulse for Chelsea, the Belgian confirmed that he is fit and ready to go:

Lukaku says he is fit and ready to face Arsenal. #CFC

Lukaku was also questioned about adapting to Chelsea. However, he doesn’t think he needs to adapt too much because he already plays Chelsea’s 3-4-3 system with Belgium:

“It’s about communication, I’m open-minded, I ask my teammates questions, where do they want the ball, so the next few weeks it’s important to be open with my mindset. I don’t think I should adapt too much because I play the same system with Belgium ”.

Lukaku on adapting to #CFC: “It’s about communication, I’m open-minded, I ask my teammates questions, where do they want the ball, so the next few weeks it’s important to be open with my mindset. I don’t think I have to adapt a lot because I play the same system with Belgium ”.

On the other hand, the 28-year-old confirmed that he is Chelsea’s new number 9, which had previously been a number worn by the now star of Roma, Tammy Abraham:

Lukaku on taking the number 9 jersey (he currently has the number 18 jersey): “May I say it? Yes, I have number 9. I am happy and fortunate to be in this situation ”. #CFC

Duo to miss vs Arsenal? N’Golo Kante and Christian Pulisic do not participate in Chelsea’s open training session on Wednesday 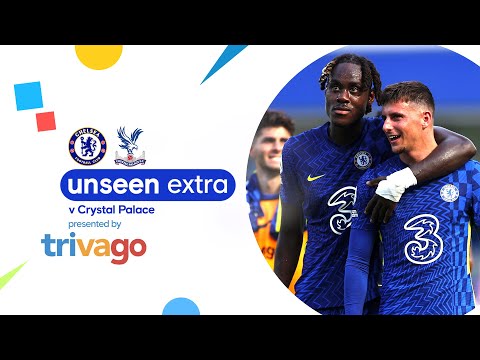 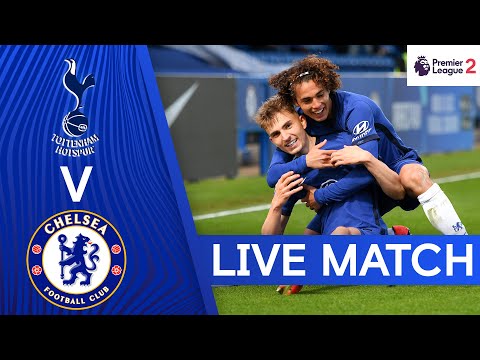