Things seem to be going well for Spanish international midfielder and former Manchester United goalkeeper Marcos Llorente on the other side of Madrid at Wanda Metropolitano. Midfielder signed on the dotted line with a new 6-year contract with Atlético de Madrid.

“I came to Atlético full of ambitions two years ago. Since then I have traveled a path in which I have grown as a footballer and as a person. I fell and got up. I have found a second family and we have lived unforgettable moments. There are places in the world where you feel full, there are people who make you live life and there are moments that will always remain. I have all that here, where I am happy. And where am I going to continue until 2027, at least. Let’s continue together on this beautiful path ”. [Marcos Llorente via his personal Twitter]

The Madrid-born and former Real Madrid youth never advanced during his stay at the Santiago Bernabéu, making just 22 appearances in the four seasons he spent at the club after going through the lower ranks at La Fábrica.

Llorente finally swapped one club in the capital for another in 2019 in a £ 35 million deal in June of that summer, and since his move to Diego Simeone’s team, he has come by leaps and bounds while cementing his place as one of the key figures in the first. team.

Tactically versatile, a trait he demonstrated last season when he replaced Kieran Trippier on the right back, Llorente offers a very balanced and confident presence when deployed in the center alongside players like Koke and Saúl Ñíguez. Securing their services for the foreseeable future should be seen as a job well done by Atléti in a summer window that has barely gone as planned as they look to defend their La Liga crown.

Despite constant ties to potential players who could walk through the door, the club has completed only two deals; one for Fluminese youngster Marcos Paulo (20), and a £ 30 million move for Udinese’s Argentine international creative spark, Rodrigo de Paul.

Regarding United’s previous interest, the agreement practically rules out Llorente getting rid of the League for the Premier League, and the reported a release clause of 180 million euros inserted into their contract surely leaves United in a position to look the other way if they want to add quality to a team with the aim of chasing down their rivals Manchester City. 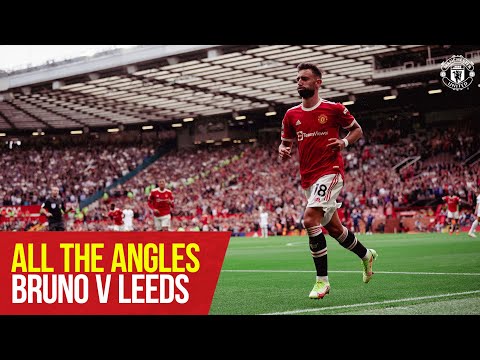