In this article, we bring you all of today’s Crystal Palace transfer news. Be sure to come back to the site for more daily transfer updates for the rest of this month.

Crystal Palace appears to be looking for a new center forward this summer.

The Telegraph reports that Patrick Vieira is looking for a forward before the transfer window closes later this month.

One target being looked at is said to be Celtic’s Odsonne Edouard. The Frenchman has a good record in Scotland, scoring 85 and assisting 39 in 175 starts.

No potential fees are mentioned in the Telegraph report, but it does state that Celtic would make a profit on the £ 10 million they originally paid for Edouard in 2018.

Origi on the radar

Another forward apparently being seen by the Eagles this summer is Divock Origi.

The Belgian found regular football difficult in 2020/21 and was an unused substitute in Liverpool’s opening weekend win over Norwich last time.

But now the Telegraph reports that Origi is on the radar for Crystal Palace, Wolves, and West Ham.

Palace has rejected his offer for Hughes

Finally, it appears the Eagles have turned down an offer for Will Hughes from Watford.

HITC, citing the sun, reports that Palace has seen a £ 5 million offer rejected by Watford for the midfielder, whose contract expires in just under 12 months.

The report also claims that Palace also has no intention of increasing that offer, perhaps suggesting that its search for Hughes is now over.

Duo to miss vs Arsenal? N’Golo Kante and Christian Pulisic do not participate in Chelsea’s open training session on Wednesday 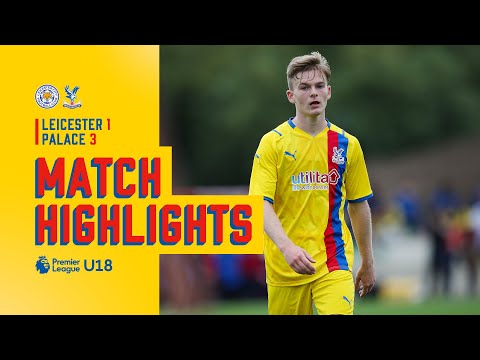 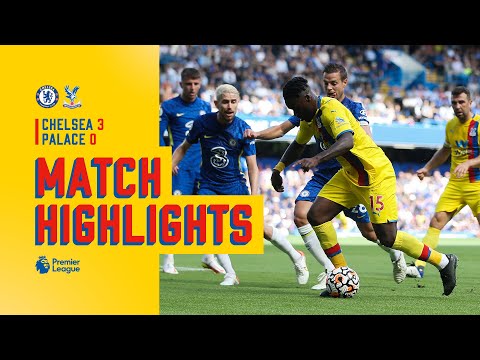