In this article, we’ll bring you all the Leeds United transfer news today. Be sure to come back to the site for more daily transfer updates for the rest of this month.

After an outstanding 2020/21 campaign, it appears that Patrick Bamford has attracted the interest of Tottenham.

However the Mirror report that Leeds expects Bamford to turn his back on Tottenham’s interest and sign a new long-term contract with them.

It is added that the Whites have been in talks with Bamford over the summer and want to reward him for his good campaign last time. Bamford is also said to have hinted that he was happy to stay in Leeds and feels like he has found a home in Yorkshire.

Another player who has been linked to Leeds quite recently has been Lewis O’Brien.

Reports began to emerge in late July linking Leeds to a move for the Huddersfield central midfielder.

And went reclaimed Leeds has turned their attention to the 22-year-old after missing out on Conor Gallagher, who has since signed for Crystal Palace.

Now, a new update on the situation has been courtesy of the Telegraph.

They report that Leeds is approaching a deal with Huddersfield for O’Brien, in the hope that a package worth £ 7 million plus add-ons can be agreed.

They add that Bielsa wants O’Brien before the deadline is closed and that the Argentine is also in the market for one extreme.

One winger Bielsa seems to be interested in is Ryan Kent of the Rangers.

The Englishman played a starring role in his recent title-winning campaign and appears to have caught the attention of Leeds.

But nevertheless, Leeds Live, quoting the Scottish Sun, writes that Leeds has been barred from a move to Kent.

The ranges are said to have set a starting price of £ 15 million, but it is believed to be “a bridge too far” for Leeds. 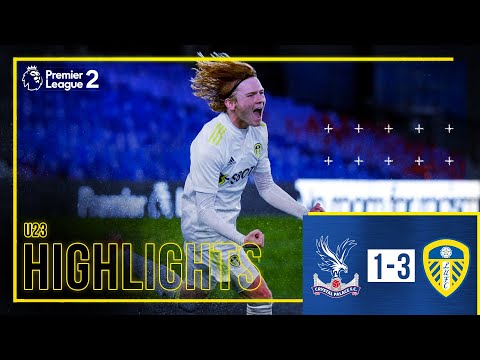 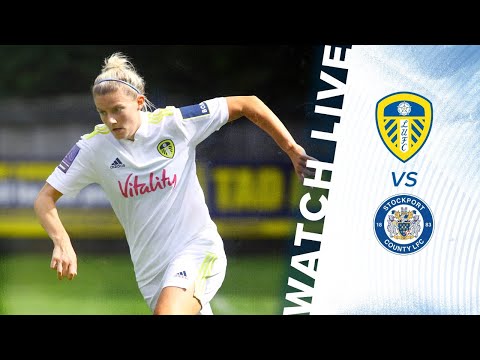