Manchester United have had one of their best transfer windows in recent times.

The Red Devils have had, for some time, several obvious areas that needed improvement in their squad.

One of them was from the right. Mason Greenwood has been forced to play there for much of the previous two seasons, despite still being very young and a natural center forward.

However, Manchester United have signed Jadon Sancho, a seasoned and natural right winger who is undoubtedly ready to light up the Premier League.

Elsewhere, Man United has also needed more quality depth as a central defender for a while now.

Harry Maguire is a great option, but outside of English, there is not much talent.

Victor Lindelof has been a partner with the Englishman for a while now, but it is clear that the Swede shouldn’t be a regular feature of a team that has Premier League and Champions League ambitions.

“These are two really great players.”

Martial, of course, is already familiar with Varane from the France team, and spoke highly of the plug in the same interview:

Varane, I know, of course. And the skill set that he has, I know he will bring a lot to our team, in addition to his long experience, so we are all really delighted with these two new players that we have.

“Varane is a great player.

“I don’t think he [Varane] It will take too long to adjust to your new environment, but I am at your disposal for any little help or advice you may need. “ 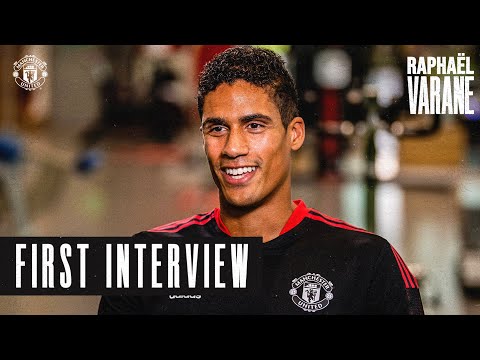 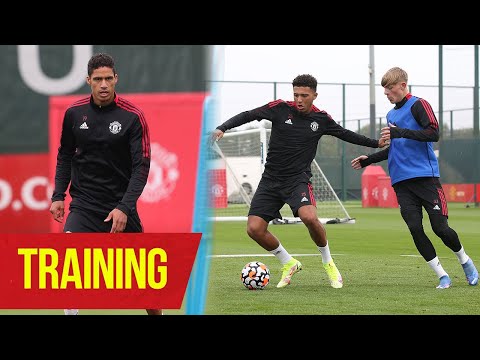