Raphael Varane has been talking about Paul Pogba in a recent interview.

Varane, of course, has now signed for Manchester United after spending most of his career at Real Madrid.

During his time in Spain, Varane was part of an incredibly successful Royal team that dominated both in Europe and nationally.

The Frenchman should now be prepared to dramatically improve Man United’s central defense options, which until recently were pretty poor outside of Harry Maguire.

Varane, along with Jadon Sancho, sees Manchester United, at least on paper, now in possession of one of England’s best starting line-ups.

Even when they weren’t in full force over the weekend, the Red Devils were able to beat Leeds United with five.

Paul Pogba would be the star of that game, posting four very impressive assists on the day.

And now Varane, who of course already knows Pogba due to his commitments to the national team, has offered his verdict on the midfielder.

Varane described Pogba as a very positive person with good energy who motivates the players both in the dressing room and on the field:

“I think Paul is very positive and has very good energy; he motivates players in the locker room and on the field with his energy.

“We are different but we are very complementary, and it is important in the team to have different types of leaders and characters.

“I am very happy. I have known him for a long time, we started together with the French team and he is a great player. I think he is ambitious and so am I, so we are ready to work hard and do everything we can to win trophies.” 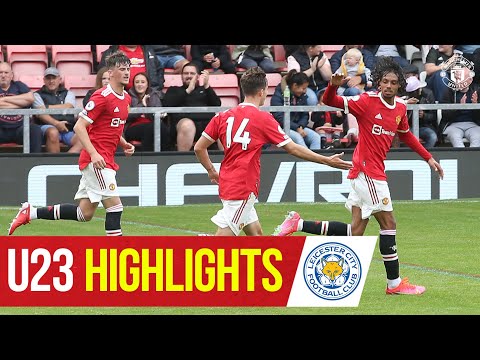 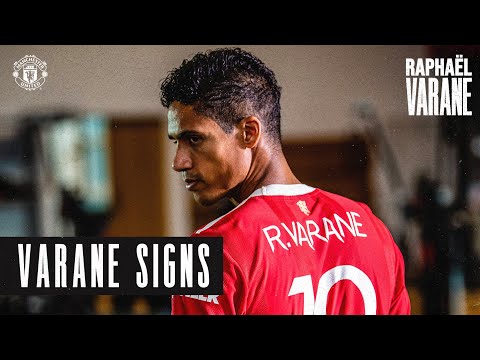