Manchester City brought down by Tottenham

Manchester City’s Premier League title defense didn’t get off to a great start.

Chelsea, Liverpool and Manchester United had comfortable victories during the first weekend of the season.

Manchester City, on the other hand, would fall in a 1-0 defeat at the hands of Tottenham.

City dominated the early exchanges of Sunday’s tie, but were unable to seize their opportunities.

This would eventually lead the Spurs to finish one of their many counterattacks in the second half, securing a 1-0 win thanks to a brilliant forward from Heung-min Son.

The midfielder looked brilliant throughout and would cause some problems on the right side of Tottenham’s defense.

And now, Pep Guardiola has offered his verdict on Grealish’s debut, calling it incredible:

“He has incredible continuity, he is so dangerous near the area, when we have the ball he always has an extra pass.

“He made three or four fouls in the first few minutes and immediately woke up and showed himself. He has incredible continuity, he is so dangerous near the area, when we have the ball he always has an extra pass.

“He had an incredible game and an incredible debut and it will be very important to us. I congratulate him for having the personality to try and try to the end. “ 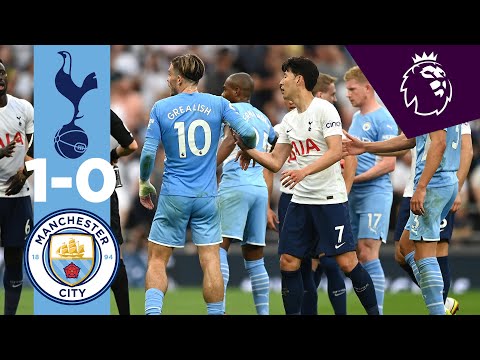 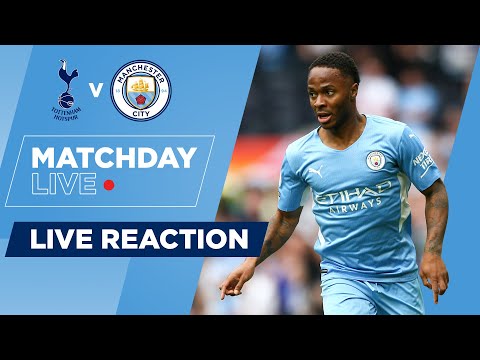 They finish 1-0 at Tottenham. Nedum and Joleon team up with Nat to get …