Harvey Barnes is a product of the Leicester academy.

After being promoted to his under-23 squad in 2017, Barnes would go on to be loaned out to various sides, including MK Dons and West Brom.

Barnes would eventually return to Leicester in 2019 and has been struggling to secure a first-team spot ever since.

And in recent years, that’s exactly what Barnes has done. The now 23-year-old would score six and assist eight in 36 league outings during 2019/20.

Barnes then got off to a good start in 2020/21, scoring nine and assisting four in 25 league playoffs. However, the winger’s season would be cut short by injury.

Since then, he has returned to action and looked pretty good in the Foxes’ 1-0 win over the Wolves at the weekend.

LEICESTER, ENGLAND – FEBRUARY 28: Harvey Barnes of Leicester City receives treatment before being brought down on a stretcher during the Premier League match between Leicester City and Arsenal at King Power Stadium on February 28, 2021 in Leicester, UK. Sports stadiums across the UK remain under strict restrictions due to the coronavirus pandemic, as government social distancing laws prohibit fans within venues, causing games to be played behind closed doors. (Photo by Plumb Images / Leicester City FC via Getty Images)

Harvey Barnes is closing in on a new deal

And now, Barnes seems ready to be rewarded for his good form over the last year or so.

English is currently tied to the King Power until 2024.

Now, however, The Athletic is reporting that Barnes is about to sign a much improved contract.

The news agreement will reportedly run for four years, keeping Barnes at the club until 2025. His annual salary as part of the new agreement is not mentioned in the report.

🚨 EXCL: More good news for Leicester with Harvey Barnes about to sign a much improved long-term contract. New 4-year agreement and #LCFC finalizing details before announcing. Liverpool among fans of the 23-year-old winger, but no formal offers @AthleticUK #LFC https://t.co/4yELsTXI3t 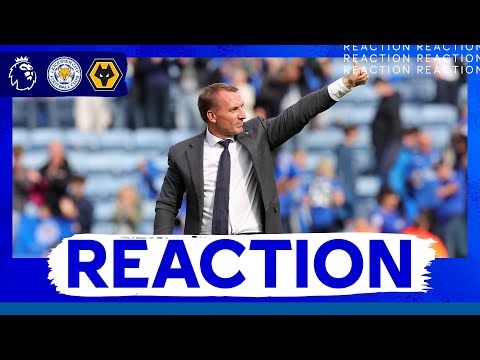 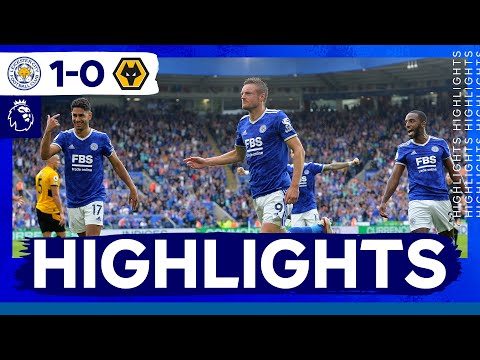