Everton kicked off their 2021/22 Premier League campaign on Saturday.

The Toffees welcomed Southampton to Goodison Park for what was Rafa Benitez’s first competitive game on the bench.

Things would start out as a nightmare for the Spaniard, as new signing Adam Armstrong put the Saints up 1-0 after 22 minutes.

Everton couldn’t find an answer before the break, but their comeback was very impressive in 45 seconds.

Richarlison drew with the home team after just 47 minutes on Saturday, before Abdoulaye Doucoure put Everton in front after 76 minutes.

Dominic Calvert-Lewin then put the result beyond question after 81 minutes with a nosedive header:

After scoring three in 45 seconds, it did seem that Rafa Benítez had clear advice in the Everton dressing room at half-time.

And now, DCL has moved to provide insight into what the Spaniard said.

When drawing on this theme, Calvert-Lewin revealed that Benítez’s message was to stay calm and collected:

“Being 1-0 down was not ideal. The first game of the season with the fans back at the stadium. So I think it was about regrouping, getting together and coming out with more intent.

“It didn’t go as planned in the first half, but I think the main thing was not to panic and to stay relaxed.”

Calvert-Lewin also talked about having fans back in stadiums this season:

“It was a great feeling, having the fans back in the stadium felt like I was a kid again or like when I made my debut. Give goose bumps to the sound of sirens.

“To get that goal, I scored some last season but without fans, and that was special.” 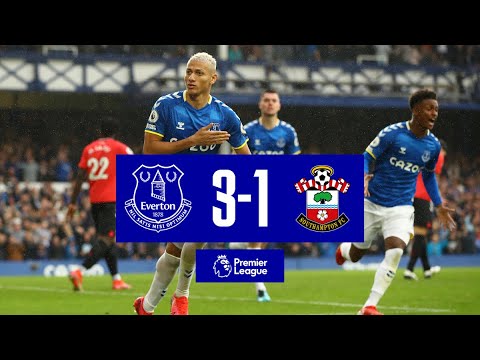 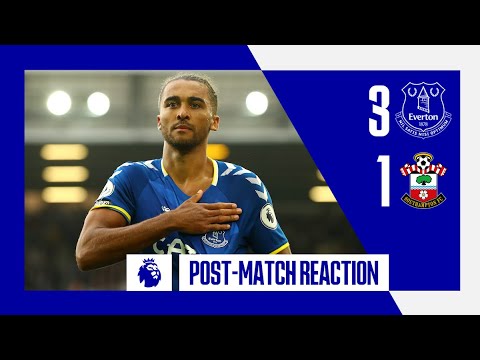