The 2020/21 season turned out to be a rather disappointing campaign for Liverpool.

After securing their first Premier League title just a few months earlier, the Reds were certainly eager to mount a respectable title defense.

However, a series of injuries to some of their biggest stars quickly put an end to such hopes, and Liverpool were eventually forced to settle for a triple.rd placed final in the league.

However, with Virgil van Dijk, Joe Gomez and more now poised to return to action, Liverpool will have more hope of challenging players like Manchester City and Manchester United this time around.

Liverpool’s 2021/22 campaign, like the one that won the title in 2019/20, will begin with a clash against newly promoted Norwich City.

The Reds will face Norwich at 5:30 pm UK time on Saturday.

Canarias would dominate the Championship last time out, but Liverpool, even though the tie is on Carrow Road, should still be seen as a big favorite before the match.

Despite his team coming in as a clear favorite on Saturday night, Jurgen Klopp has recently praised Norwich.

Speaking before the game, the German highlighted the great job Daniel Farke has been doing.

Klopp also praised Norwich’s business in the transfer market, including the signing of Billy Gilmour.

The midfielder has joined on a one-season loan from Chelsea and Klopp is clearly a huge fan, suggesting that Gilmour is probably one of the greatest Scottish talents of the last 50 years:

“I know how good they are and what a great job Daniel Farke is doing.

“They gave him, for what is a club like Norwich, incredible confidence and a new four-year contract that is absolutely great. So they believe in their work and in the project and it shows.

“They lost good players, or at least one that I know, but they did great business.

“Billy Gilmour is probably one of the greatest Scottish talents of the last 50 years. Bringing him on loan and then (Milot) Rashica signing from the Bundesliga.

“So they lost (Emiliano) Buendía, yes, but the replacements they found, and now with the Greek boy (Christos Tzolis) who arrived last week, they are a good deal.

“So it’s exciting what they’re doing and we have to be absolutely right.” 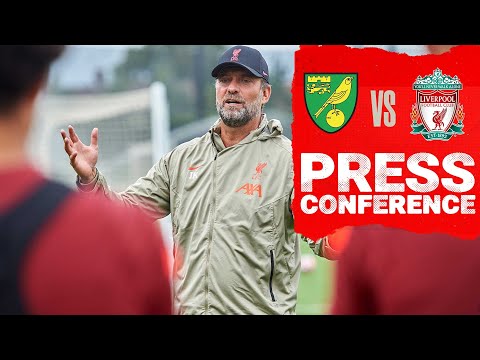 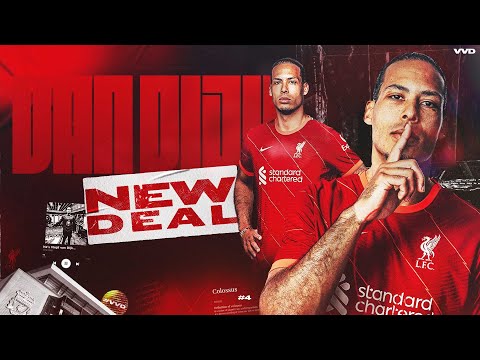