A report from England on Saturday claims that Burnley has made an offer for Maxwel Cornet of Lyon.

Since then, the 24-year-old has become an integral member of Lyon’s first team squad.

In total, Cornet has played 251 times for Lyon to date, scoring 51 goals and providing 29 assists along the way.

The Ivorian is also very versatile. He has spent most of his senior career being used as a right-winger.

However, he has also achieved a large number of outings on the left wing and can play as a center forward if necessary.

However, in more recent years, Cornet has often been deployed as a left-back or left-back.

Now, it appears that Cornet, whose current deal with Lyon runs through 2023, is Burnley’s subject of interest.

The Sun covered the Clarets’ interest in him earlier this month, suggesting Sean Dyche and co. he could move for Cornet amid the struggles to get Ademola Lookman.

And that seems to be what Burnley has done. Athletic reported on Saturday that the Lancashire team made an offer of around £ 13.5 million and have permission to speak to Cornet.

It is added that discussions on personal terms will take place this weekend.

Imagine being told 15 years ago that Lyon would have to sell to Burnley in order to meet his summer expenses. That is where we are now. Maxwel Cornet £ 13.5 million. But the personal terms have yet to be agreed. Lyon will move for Shaqiri if Cornet goes to Burnley. https://t.co/8nNqhvd2EQ

Burnley vs Brighton Odds: Result, Both Teams To Score, Correct Score and Goalscorer 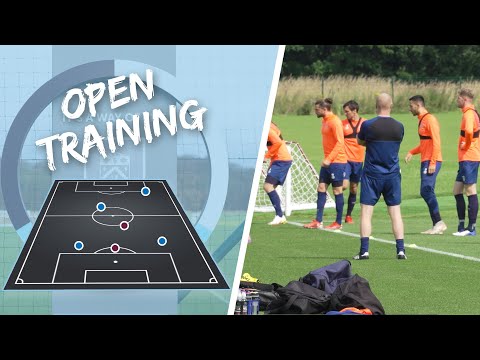 TRAINING | The clarets prepare for the start of the season 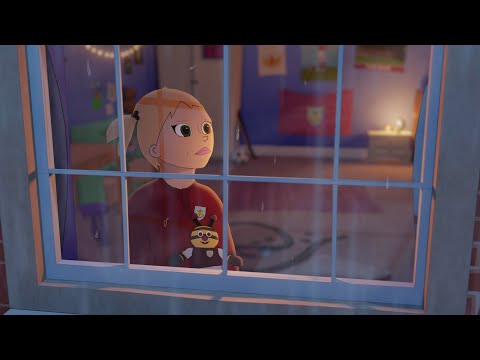 Where we belong | A Burnley FC movie