Chelsea began their 2021/22 season earlier this week with a UEFA Super Cup clash against Villareal.

The Blues were taken to extra time, but thanks to the heroism of Kepa Arrizabalaga, he prevailed in the penalty shoot-out.

Thomas Tuchel and company. they must now turn their attention to the home front, kicking off their Premier League campaign on Saturday 14 Augustth.

The Londoners’ first game of the season will see them face Crystal Palace.

Palace has undergone something of a makeover in recent months, naming Patrick Viera after the departure of Roy Hodgson.

The Eagles have also made a number of exciting signings, including former Chelsea star Marc Guehi, Joachim Andersen and Michael Olise.

When speaking to the media, the German strategist relied on various topics, including Haim Ziyech.

The Moroccan was substituted in the aforementioned Super Cup and then was in the photo using a sling.

However, Tuchel confirmed on Friday that the winger does not need surgery and could be back in two weeks:

“Hakim is sure to miss the game due to his injury. The decision is made that it will be treated conservatively. We don’t need surgery, which is very good news and we hope it continues that way. We hope he comes back in two weeks. “

On a slightly less positive note, N’Golo Kante is said to have “some problems” after the Super Cup match. It was not disclosed what these problems are, but it seems to suggest that the midfielder is a doubt for Saturday. 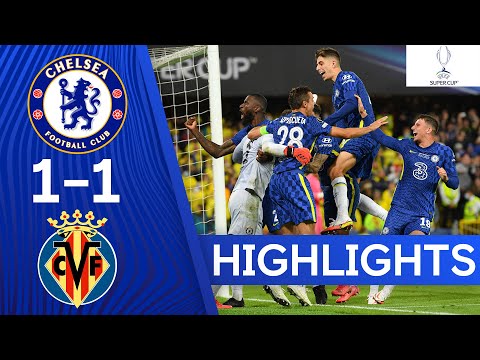 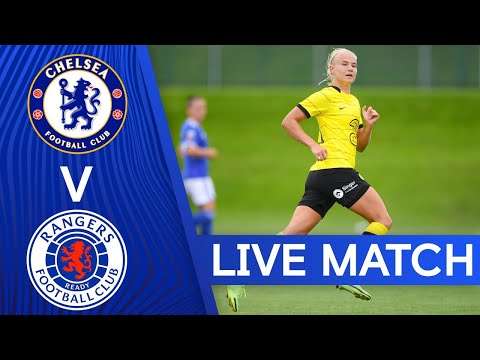