Hitman Jiménez was, of course, at the heart of one of the most heartbreaking moments of the most recent Premier League campaign.

A trip to North London to face Arsenal saw the 29-year-old involved in a horrific head clash with David Luiz, a match that left Jimenez knocked out on the Emirates turf.

After being carried off the court on a stretcher and taken to the hospital, he was later confirmed that the star of the Wolves had suffered a skull fracture.

Messages of support came quickly as fans and players rallied to wish Jiménez a speedy recovery.

The return of Raúl

Fortunately, subsequent news that emerged over the months since Jiménez’s accident has proven positive.

Speech Already in March, for example, Nuno Espirito Santo confirmed that the former Benfica player had begun to participate in the basic elements of the Lobos’ training sessions:

‘Very positive for Jiménez. Beginning to integrate into some parts of the training sessions. He is avoiding contact but will soon be 100% integrated hopefully. No time frame. All based on its progression and protocols. ‘

And, as described above, on Friday, Jimenez’s new boss confirmed the news that the club’s fan base has been waiting patiently for so long.

Of course, the Wolves are set to kick off their 2021/22 Premier League campaign tomorrow afternoon, in a meeting with Leicester City at the King Power Stadium.

In turn, on Friday, Bruno Lage was inevitably drawn to whether or not Jiménez could appear against the Foxes.

And the Portuguese went on to confirm exactly that, ensuring that the Mexican, after spending the summer on the road to recovery, now ‘has no problems’:

Bruno Lage gives an update on when Raúl Jiménez could show up for the Wolves, suggesting he could make an appearance against Leicester. pic.twitter.com/qepC5Hctdj

Aubameyang and Lacazette out; how Mikel Arteta should address the forward crisis 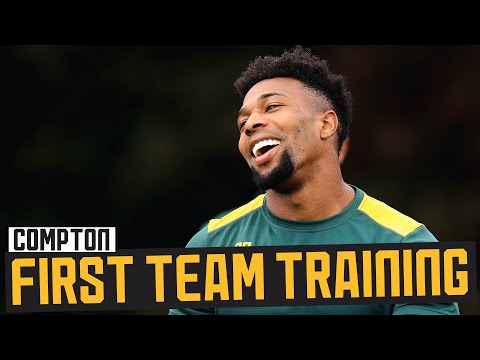 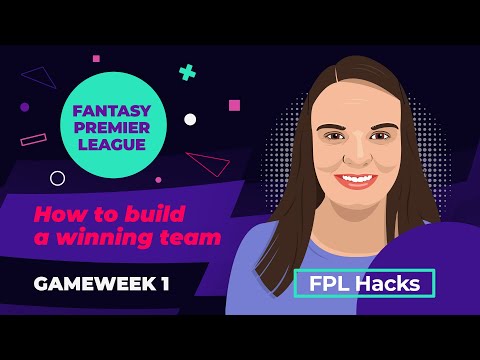