Manchester City signed Ferran Torres from Valencia last August for a fee believed to be around 23 million euros.

Torres would be something of a fringe player during his first season at Man City, which was not surprising given his age, the fact that it was his first season in the Premier League, and sheer competition at the Etihad, especially in the areas. Of attack.

Despite this, the 21-year-old still made 36 appearances for City last season, scoring an impressive 13 goals and providing three assists.

Torres also showed his versatility, lining up comfortably on the left and right flanks, while also doing a job as a center forward when asked by Pep Guardiola.

After laying down very well in Manchester last season, Torres is certainly looking forward to starting the 2021/22 season.

The Sky Blues’ Premier League campaign will kick off on Sunday against Tottenham.

Before the game, Torres spoke with the Spanish media Brand. In doing so, the native of Foios was asked what his goal was for 2021/22, to which he replied:

“My goal is to keep growing. Have better numbers at the individual level and also collective successes. At the group level we have a great block and I think we can aspire to all the titles we play, like every season ”.

He was then asked what aspects of the game he would like to improve this year, to which Torres said:

“I am very young and I still have a lot of margin. The first year I learned and evolved a lot, both tactically and physically; now I have to keep increasing my number of goals and assists for the good of the team ”. 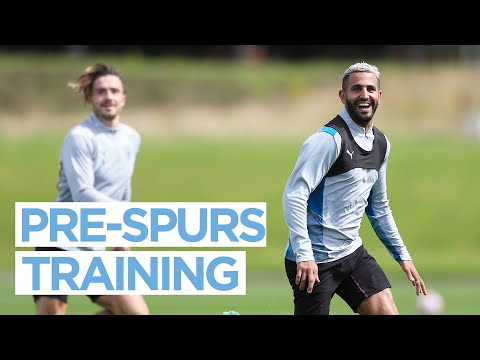 GETTING READY FOR THE LEAGUE! | TRAINING PRE-BREAKS

The players train for their first Premier League game this Sunday at Tottenham. To see… 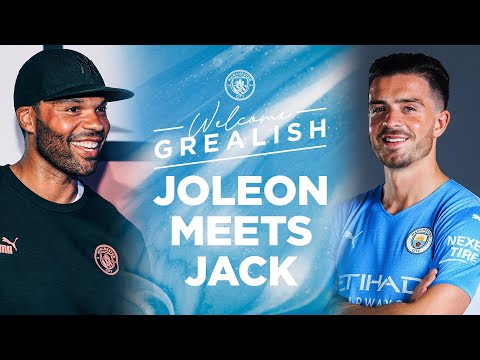 As our new signing begins his life in Manchester, former Blue Joleon catches up with …