An insight into the possible participation of incoming signing Romelu Lukaku in Chelsea’s meeting with Crystal Palace this weekend will be given on Thursday afternoon.

The headlines at Stamford Bridge for the past week have, of course, been dominated by new ties to hitman Lukaku.

Following a campaign in which midfielder Jorginho finished as the club’s top scorer, Thomas Tuchel has understandably made clear his desire for reinforcement at the top.

Borussia Dortmund standout Erling Haaland was initially seen as the first choice target by the Blues, but Jadon Sancho’s move to Manchester United soon made it completely unlikely that the board at Signal Iduna Park would be willing to come to the table.

DORTMUND, GERMANY – SEPTEMBER 19: Erling Haaland of Borussia Dortmund shows his appreciation to the fans after the Bundesliga match between Borussia Dortmund and Borussia Moenchengladbach at Signal Iduna Park on September 19, 2020 in Dortmund, Germany. Fans are ready to return to the Bundesliga stadiums in Germany despite the ongoing coronavirus pandemic. It is allowed to fill up to 20% of the capacity of the stadium. Final decisions are left to the local health authorities and are subject to the club’s hygiene concepts and infection figures in the respective region. (Photo by Dean Mouhtaropoulos / Getty Images)

Chelsea, in turn, were forced to turn their attention elsewhere, culminating in a new interest in the aforementioned Lukaku.

Belgian hitman Lukaku, of course, previously aligned himself with the Pensioners, during the early years of his fledgling career.

However, having established himself as one of the most prolific forwards in world football over a two-year stint with Inter Milan, those in a position of power in West London have come to the conclusion that the player of 28 year old is now ready to lead the line at Stamford Bridge.

In turn, word spread late last week that Chelsea had struck a record € 115 million contract to bring ‘Big Rom’ back to the Premier League:

🚨 Chelsea have reached an agreement with Inter Milan to sign Romelu Lukaku. The 28-year-old Belgian forward is expected to sign a 5-year contract worth ~ 12-13 million euros a year. He will return to Stamford Bridge 8 years after leaving for Everton. With @SJohnsonSports @AthleticUK #CFC #Bury https://t.co/ag52OXbZEC

Lukaku, in turn, has since headed to London, and the future former Inter star has flown at Biggin Hill Airport on Wednesday night, before signing a deal with Chelsea.

Meanwhile, such rapid developments had inevitably resulted in murmurs spreading online that the hit man might, therefore, be involved when Thomas Tuchel’s men launched their domestic campaign this weekend.

However, if the last word from the media is to be believed this afternoon, Tuchel will not be able to call Lukaku against the Eagles.

As the trusty David Ornstein revealed, despite the transfer continuing to run smoothly, the Belgian will not be available for selection this weekend.

Instead, Lukaku appears poised to mark his second Chelsea debut in another derby, against Arsenal on 22 August.

🚨 Romelu Lukaku will not be available for Chelsea in Saturday’s Premier League opener against Crystal Palace. There are no problems with the transfer (115 million euros, 5-year contract), so if all goes well, the 28-year-old striker will play for Arsenal on August 22. @liam_twomey by @AthleticUK #CFC https://t.co/D9aLCJ0BwY

Why West Ham is unlikely to sign Chelsea’s Kurt Zouma 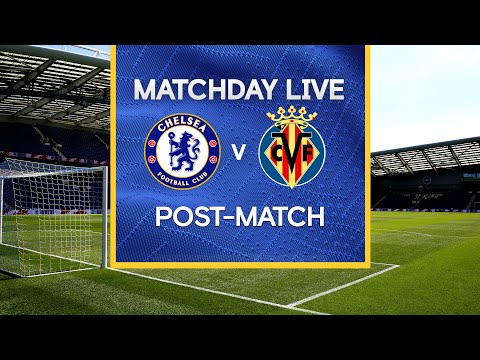 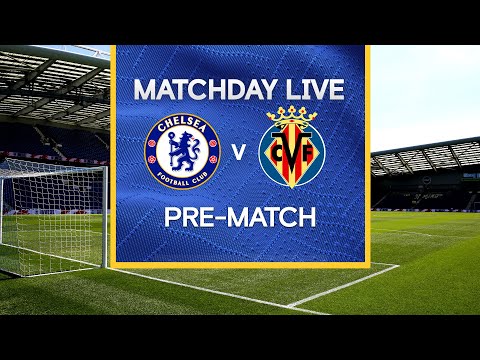