Manchester City appear to be looking to tie up some of their first-team stars in the current summer window.

Of course, news broke Tuesday that John Stones had signed new terms with the club that would see him remain with the Etihad until at least 2026:

This came in the wake of a starring 2020/21 campaign in which the Englishman formed a formidable partnership at the base of Manchester City’s defense with new signing Ruben Dias.

City would maintain the best defense in the league en route to another Premier League title and the Stones played a key role in that.

This upturn in form also made the Stones a vital part of England’s campaign for Euro 2020, with the Three Lions bottom line also the best in the competition, conceding just two goals in the entire tournament.

MANCHESTER, ENGLAND – MARCH 02: Raheem Sterling of Manchester City during the Premier League match between Manchester City and Wolverhampton Wanderers at Etihad Stadium on March 2, 2021 in Manchester, UK. Sports stadiums across the UK remain under strict restrictions due to the coronavirus pandemic, as government social distancing laws prohibit fans within venues, causing games to be played behind closed doors. (Photo by Robbie Jay Barratt – AMA / Getty Images)

And now, it looks like Man City is aiming to tie several more first-team players into new deals.

According to Goal, City are ready to offer contracts to the likes of Phil Foden, Ederson and Raheem Sterling.

They all still have at least a couple of years to execute on their current deals.

However, it is added that Manchester City want to avoid a situation where a player’s contract is too exhausted, so the club has to accept a reduced transfer fee for them, as it did when Leroy Sane signed for him. Bayern Munich. 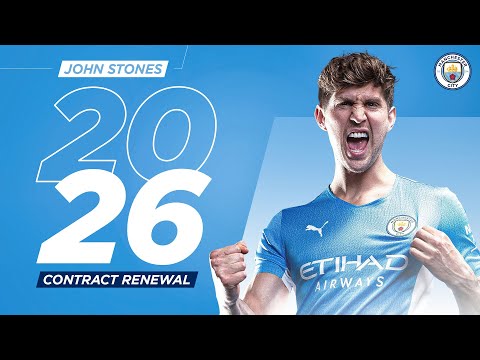 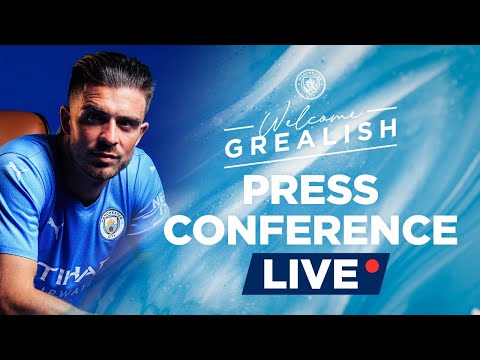