Fresh out of sneaking into third place on the final day of last season, this summer has seen little transfer business in the red half of Merseyside. Ibrahim Konate joined the club from RB Leipzig in a deal worth 36 million pounds, but other than that, there has been no further revenue.

Liverpool have also decided that Ozan Kabak will return to Schalke; the purchase option will NOT be activated. https://t.co/j4codIsBnD

With just three weeks left in the summer transfer window, Liverpool manager Jurgen Klopp was questioned about his plans in the market. Talking to TV2, apparently suggested that Liverpool will have to keep selling before buying more players, saying:

Liverpool are open to offers for players like Xherdan Shaqiri, Takumi Minamino and Divock Origi, but have so far failed to find clubs willing to live up to their player ratings.

#Shaqiri is very close to @OL in a permanent offer: the offer is 6 million euros for @LFC, the request is € 8M @SkySportsNews @SkySports @ XS_11official

Shaqiri is apparently the closest to leaving, with Lyon and Liverpool reportedly only 2 million euros apart in their valuation of the Swiss player. However, unless the club can switch more players from the team, there may be no more income at Anfield. 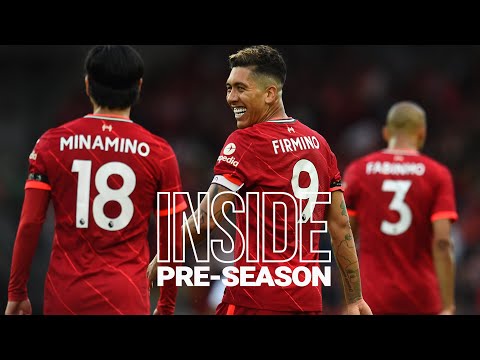 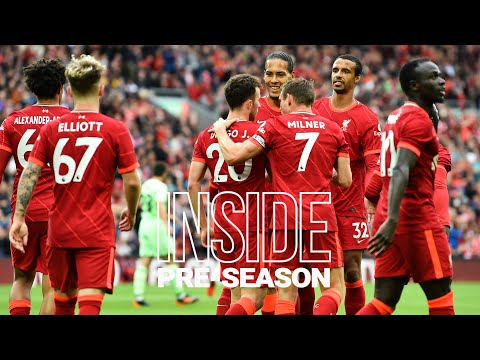