Chelsea are back in action tonight on their trip to Belfast for the European Super Cup. The West Londoners, by virtue of winning the Champions League, have earned their position in the match and are ready to take on Villareal. The Spanish team defeated Manchester United on penalties to lift the Europa League trophy.

⏪ Back to when Villareal beat Manchester United in the Europa League final on penalties! 🏆

They play Chelsea in the Super Cup tonight 💪 pic.twitter.com/DdZV4dMO4Q

Returning to Premier League action on Saturday afternoon against Crystal Palace, the Blues have a chance to win the first trophies in what would surely be a boost for the entire team.

Thomas Tuchel’s team have enjoyed a fruitful preseason, beating Arsenal and drawing with Tottenham Hostpur on their way to victorious the preseason tournament of the Mind series.

Tuchel named a surprising side to take on the Yellow Sub, with young Trevor Chalobah as the most notable addition to the side.

Chalobah, a central defender who can also play defensive midfield, was on loan to Lorient in France last season. During his time in France, Chalobah racked up 30 appearances and recorded two goals and two assists in the process.

Although he played in several Blues pre-season friendlies, he was not expected to start on Chelsea’s bottom line in competitive matches, with players like Andreas Christensen, Antonio Rudiger and Kurt Zouma all thought to be ahead of Chalobah in the hierarchy. order.

However, the Super Cup final offers the 22-year-old a chance to prove himself to Chelsea, and perhaps convince Tuchel that he can step up when needed in the Premier League this season. 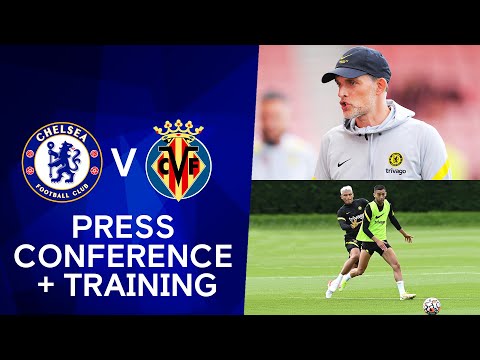 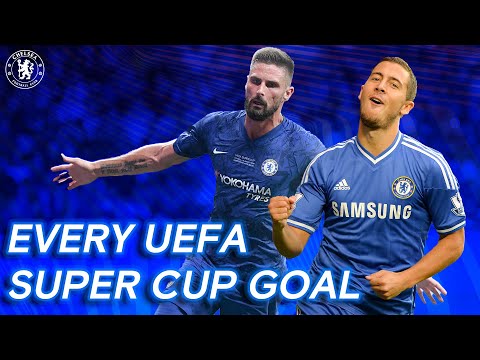