Leicester has been unlucky with injuries of late, and the Foxes were forced to start the new season without two of their three main central defenders.

Jonny Evans is currently out of the game, and Brendan Rodgers recently stated that he may not return until after the international break in September:

Jonny Evans could be out until September: “It’s still that plantar fascia,” Rodgers confirmed. “He’s improving, but right now, we’re looking maybe after the international break.”

Elsewhere, Leicester will also be without rising star Wesley Fofana for an extended period.

The 20-year-old was getting a ridiculous tackle against Villareal in a preseason game recently, and since it was confirmed that Fofana will be out for the remainder of 2021:

Leicester City’s Community Shield victory was tempered by news that Wesley Fofana will be out for the rest of the year due to the leg injury he sustained in a friendly match against Villarreal earlier this week.

This, of course, leaves Leicester very light at the rear for its season opener at the weekend.

Now, to help solve their central defense woes, the Foxes appear to be looking at Jannik Vestergaard of Southampton.

According to the Telegraph, Leicester has had talks with Southampton about the 29-year-old, who made 30 league appearances for the Saints last season.

In terms of a potential fee, the Dane is claimed to be available for less than the £ 25 million that Southampton reportedly wanted from Leicester two seasons ago due to now being in the final year of his contract.

Leicester has held talks on the Jannik Vestergaard deal following the Fofana / Evans injuries. He is a strong candidate among the centrals being considered. 1 year left #SaintsFC deal (included in @TelegraphDucker Martial history here 👇) https://t.co/HWwRK0VCYe#LCFC 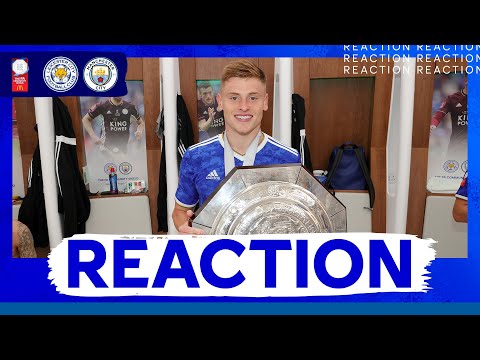 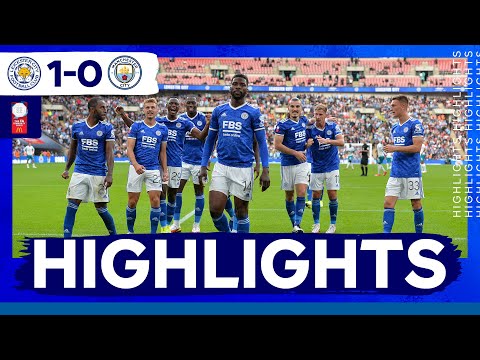