Southampton has acted swiftly in the wake of the loss of Danny Ings following his £ 30 million move to the ambitious Aston Villa and has sealed a deal for Blackburn Rovers forward Adam Armstrong.

BREAK: Southampton completes the signing of Adam Armstrong from Blackburn to a four-year deal.

As reported by SkySports, the 24-year-old Newcastle-upon-Tyne native agreed to a 4-year contract with the South Coast team and could be available as soon as the Saints’ first Premier League weekend against Everton at Goodison Park.

Armstrong is coming off a very impressive 2020-21 Championship campaign leading the line at Ewood Park, where he broke 28 goals for the Rovers and finished second on the goal charts only behind Brentford’s Ivan Toney (33), and ahead of Norwich’s Teemu Pukki (26).

It has already been said on social media that Armstrong has finally completed a reverse chain of transfer moves towards his partner, Newcastle native and iconic England striker Alan Shearer. Both will now have appeared for the three from Blackburn, Newcastle United and Southampton once Armstrong makes his debut with boss Ralph Hasenhüttl, who is optimistic about his new leader;

“Adam was a great target for us this summer so we are very happy to have added him to the team, especially as there was a lot of interest in him from other clubs as well. You are at a good stage in your career for you to come here.

He is a young and dynamic player who has developed well so far and already has a good experience, as well as an impressive goal record, and I think now we can help him develop his potential even more. He will bring many qualities to our team, and gives us another good option in attack, which will be important for us ”. [quotes via SkySports]

But there are big shoes to fill for Armstrong if he is to live up to the hype as a replacement for Ings at St. Mary’s. Despite a club-level career plagued by injury problems, Ings scored 41 goals in 91 appearances for the Saints in three seasons, leading the club in goals each. But with the similarities between Armstrong and his predecessor, and the Premier League experience already on his resume, he should settle in well in his new home.

The deal sees Southampton complete its sixth business this summer. In addition to Armstrong, the Saints have acquired three youngsters from Chelsea in the form of Valentino Livramento and Dynel Simeu in full deals, while also signing the Albanian international. Armando Broja on loan, as well as securing former academy graduate Theo Walcott on a free transfer, and Stade Brest’s 23-year-old left-back Romain Perraud. 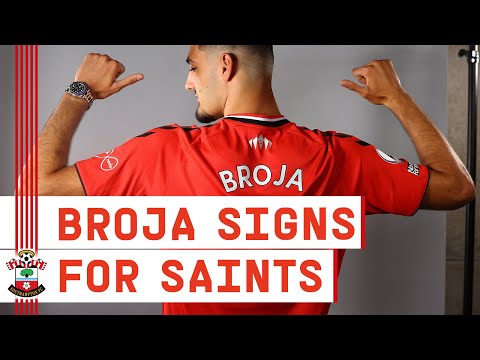 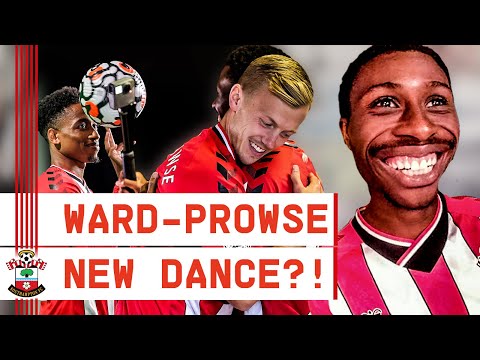