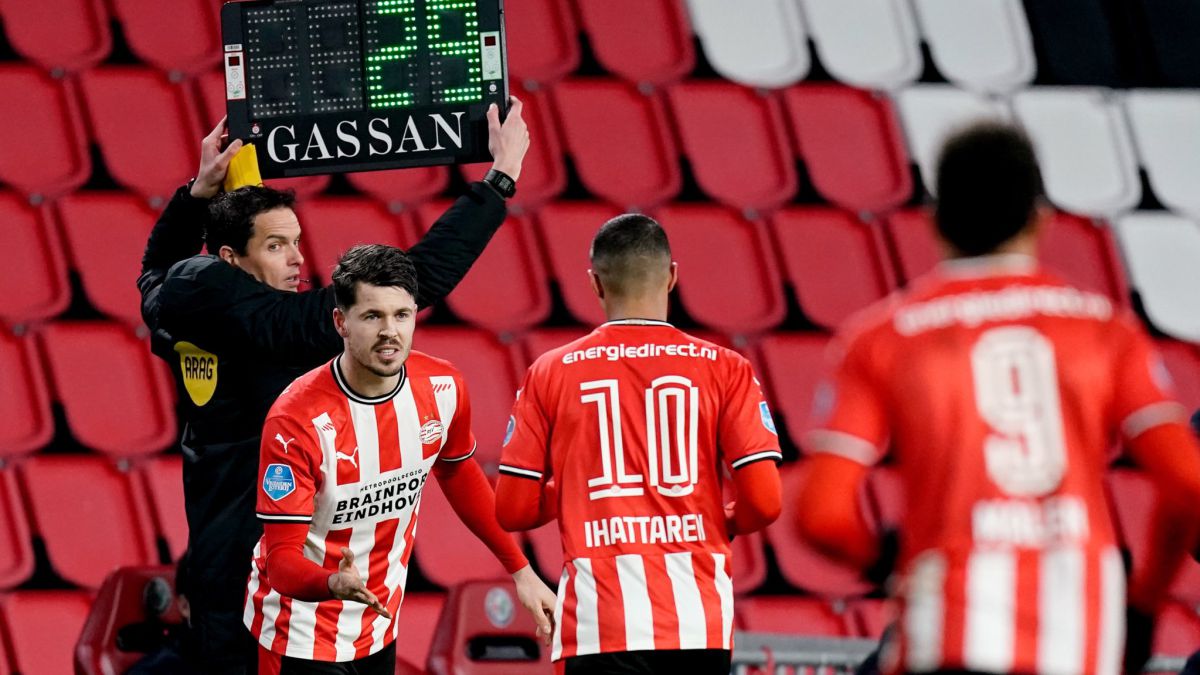 
The Netherlands have always stood out as one of the most prolific youth academies in the world of football. There is no season in which, at least, one player bursts onto the football scene and dazzles the big clubs in Europe. Those who fight to spend huge amounts of money to sign the next pearl. On that list was, at the time, Marco van Ginkel (Amersfoort, The Netherlands, 1992). In fact, his explosion with Vitesse came from the hand of his signing for Chelsea in the summer of 2013 after a payment of € 10M. In addition, their calls with the national team of the ‘Oranje’ arrived. 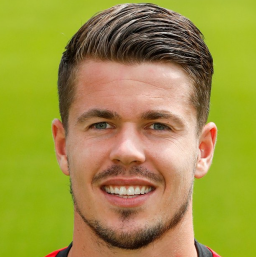 However, This January 13, 2021 ended his worst moment as a professional. More than two and a half years later, 983 days, Van Ginkel felt like a footballer again. The 28-year-old Dutch midfielder returned to a pitch with PSV after spending 32 months in dry dock due to the ordeal of injuries he has endured. His last game was on May 9, 2018. That time, he did it entering the 87th minute of his team’s loss against AZ, missing the opportunity to storm the Eredivisie lead. “I have always believed in the return”, declared the Dutchman happy and forceful after the duel.

Between assignments and injuries

Injuries have been a problem that he has dragged on since he was 17 years old, but that he has always managed to overcome. First with the meniscus just before his move to Chelsea during his stay at the Vitesse. But it is that, later, In one of his first appearances with the elastic ‘blue’, Van Ginkel tore the ligaments in his right knee, something that undoubtedly hampered his time with the London team.

That consequent loss of rhythm and, therefore, of the site, made him look for one of his first assignments. It was Milan who opted for the Dutch in 2014. However, another injury crossed his path again. This time the ligaments of his ankle He cut his progression, although at the end of the season he was able to add some continuity from the hand of ‘Pippo’ Inzaghi. After his Erasmus in Italy, he returned to London to pack his bags again and go to Stoke City, where he did not enjoy too much prominence.

It was then that PSV appeared, one of its great saviors on this journey. Once his assignment with Stoke was cut, he returned to the Eredivisie to try to recover his best version, And so it was: scored 8 goals in 13 games. His best numbers since signing for Chelsea. Only 23 years old and it seemed that Van Ginkel was regaining his smile as he relaunched his career, along with the call from the Netherlands.

Despite an inflammation of his knee, the Dutchman returned to leave good records with PSV, after Chelsea renewed his contract together with the loan with the club of the Eredivisie. Her ‘prime’ version reached her, after countless injuries, in the 2017-18 academic year. 14 goals and 4 assists in just 28 games they ranked him as one of the best national players of the moment. He was the captain and helped his team to conquer the league.

But life had another one in store for him. After completing his umpteenth assignment, in 2018 he returned to Chelsea with the aim of, once and for all, earn a place in the team’s rotation Londoner. Other knee problems forced him to stand for a time. Months later, Frank Lampard, now as the new coach, again communicated bad news, confirming that Van Ginkel had problems after surgery.

Despite this, Chelsea, where they have only played four games seven years and ten million euros later, have kept their relationship alive with the Dutch footballer. In addition to renewing your contract, He also bet again on a loan to PSV so that he would recover from his physical problems. It was in Eindhoven where Van Ginkel performed best between injuries. That effort and perseverance has paid off two years and eight months later. Now, what was one of the jewels of football in the Netherlands, could mark one of the great challenges: the Euro 2021.

Atltico de Madrid: Luis Surez is in a hurry to blow up LaLiga