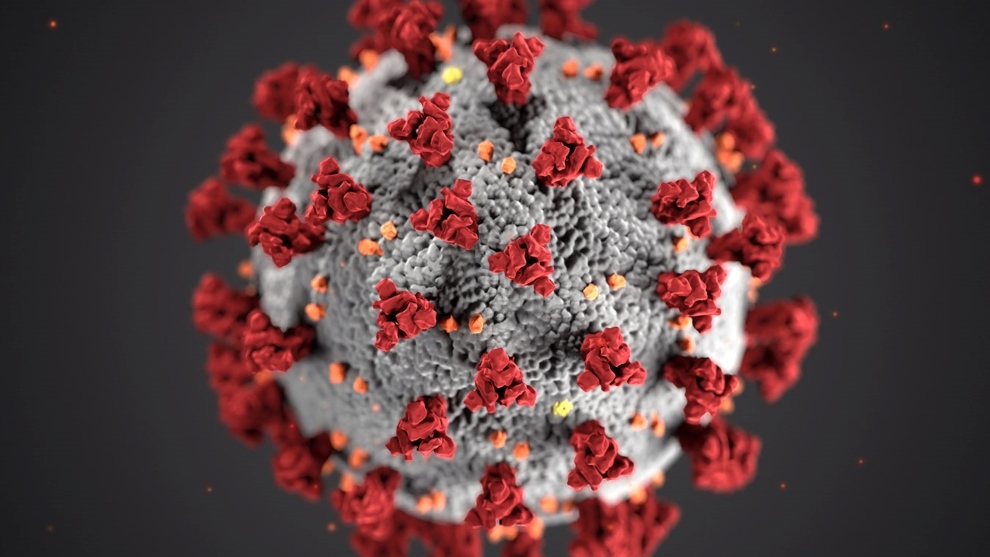 E484K: the coronavirus mutation that leaves doubts about the efficacy of vaccines

Maximum alert with the E484K call. This mutation leads all the experts headfirst. “Is the most worrying of all “ regarding its impact on the immune response, he tells AFP Ravi Gupta, Professor of Microbiology at the University of Cambridge.

The variants are different versions of the initial coronavirus that appear over time, as the virus mutates, which happens when it replicates. But the concern goes beyond the British variant that is popular with everyone. The maximum concern is in the variant detected in South Africa and Brazil, potentially capable of making current vaccines less effective.

All of them thave in common a mutation called N501Y, which would explain its greater transmissibility. This is located in the “spike” protein of the coronavirus, a prominence that allows it to penetrate cells. But for the E484K mutation, other suspicions weigh.

After the pertinent laboratory study, the body seems to recognize the virus less, thus decreasing its neutralization by antibodies.

This mutation (E484K) “could help the virus bypass the immune protection acquired by a previous infection or vaccination“, according to Dr. Franois Balloux, University College London, quoted by the British organization Science Media Center.

On January 8, BioNTech and Pfizer, manufacturers of the leading vaccine administered in the world, assured that this is effective against the N501Y mutation, but their analysis did not address E484K. Also, a week ago the case of a sick Brazilian of covid in May and was infected again in October with a variant carrying the E484K mutation. This second infection, more severe than the first, could indicate that the mutation elicited a less effective immune response from the patient.

“I do not think that this mutation alone is problematic for vaccines,” says immunologist Rino Rappuoli, researcher and chief scientist at the pharmaceutical giant GlaxoSmithKline (GSK).

After less than three months, an antibody-resistant variant appeared: it carried three mutations, including E484K. “We must develop vaccines and antibodies capable of controlling emerging variants”, concludes the study. For Gupta, the E484K mutation “could be the beginning of problems” for vaccines.

“For now, all (vaccines) should be effective, but what worries us is the prospect of future mutations that will be added” to the existing ones, according to this specialist, who urges “to vaccinate as quickly as possible throughout the world. “.